In the 21st century, communities around the world face significant challenges in accessing safe, ie adequate, contaminant-free drinking water. The United States is not an exemption; there are pockets of small communities that lack access to clean water, both in terms of water availability and quality. Significant progress was made in the supply of drinking water to urban centers during the 20th century thanks to the construction of large water treatment and distribution infrastructures. However, at present, water availability issues are intensifying in these densely populated areas.

Water problems appear to be significant in the West Coast region of the United States due to a combination of prolonged drought and anthropogenic (man-made) water scarcity caused by high water demand. water. There is intense competition between human consumption and agricultural and industrial uses of water. The East Coast of the United States, including the Commonwealth of Virginia, is not immune to anthropogenic water scarcity due to high water demand in its growing population centers.

The planning and design of water infrastructure in the 20th century relied on separate systems for drinking water, wastewater and stormwater from urbanized areas. These infrastructures are considered inadequate to achieve the objectives of hydraulic infrastructures of the 21st century. At present, the source of fresh water for drinking water supply is extracted from rivers and lakes (surface water) and underground aquifers. Sewage, i.e. waste water, after proper treatments but still containing some contaminants, is returned to surface waters. Urban stormwater runoff generated from impermeable areas (roads, parking lots, etc.) containing various contaminants is merged with stormwater drainage networks and eventually discharged to surface waters. From a water use and management perspective, urban stormwater runoff is considered “wasted water”. For example, the city of Roanoke (27,520 acres) contains approximately 28% impervious surfaces (7,595 acres). Based on an annual rainfall of 42.5 inches/year, 8,650 million gallons of stormwater runoff are generated from the city’s impermeable areas. This is locally available water that could be used locally, which would reduce water extractions from freshwater sources and maintain the freshwater ecosystem, and can also be a flood control measure .

Another factor to consider is power consumption. Fresh water extracted from surface and ground water sources and transported (pumped) for various uses is energy intensive and a critical factor in planning a sustainable water management system. This brings us to the need to use locally available runoff for various purposes in urban centers. It should be noted that the reuse of treated wastewater is a mature technology widely practiced in the United States and around the world. The reuse of treated wastewater as a source of drinking water is an emerging technology with a few projects and case studies in the United States and other countries. Using locally available alternative water sources facilitates efficient energy use (less piping and pumping) and can be a major part of climate change mitigation and adaptation strategies.

The use of runoff requires collection and storage, underground and above ground. Ancient civilizations used a variety of techniques to effectively utilize captured stormwater. In 47 BCE, underground aqueducts brought water from the Nile and stored it in underground cisterns to be used as a source of water supply for the city of Alexandria in Egypt. A three-part cistern allowed water to pass from one tank to another, which helped purify the water. Venice, founded in 421 CE, used rainwater for the next 13 centuries, which was collected and stored in cisterns as drinking water. These old concepts are applicable to today’s urban environments faced with water scarcity.

In the 21st century, advances in water treatment technologies make it possible to treat runoff water and use it for many purposes in urban centers, including the creation of artificial recreational ponds, food production (urban agriculture ) and various uses in buildings, including drinking water. Technologies applied to desalination (removal of salt from seawater and brackish water) are applicable to the removal of contaminants from urban stormwater runoff. Runoff water uses should be a high priority in planning and designing futuristic urban water management strategies that will aim to address water scarcity as well as flood control in urban areas.

Younos is founder and president of the Green Water-Infrastructure Academy and former professor of water resources research at Virginia Tech. He lives in Blacksburg.

Get weekly opinion pieces, letters and editorials straight to your inbox! 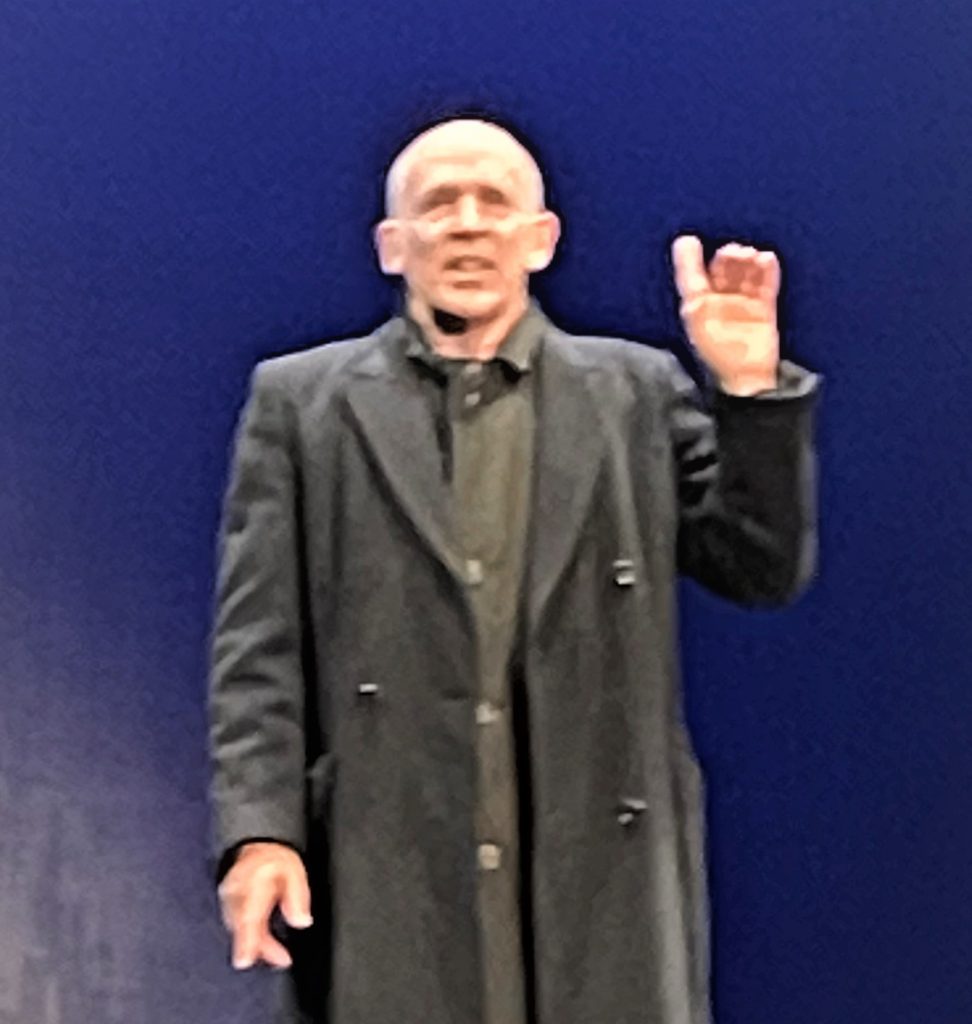