Russia and the United States failed to agree on the language of a joint statement following a multilateral summit in Cambodia, making it unlikely that the Group of 20 countries will reach a consensus in Indonesia either this week.

Russian Foreign Minister Sergei Lavrov blamed the United States and its allies for the lack of a communiqué at the summit of 18 East Asian countries, saying on Sunday that they “insisted on a absolutely unacceptable regarding the situation in Ukraine”. Russia refuses to describe its invasion of Ukraine as a war, calling it a “special military operation” instead.

Lavrov also accused the United States of splitting the 10-member Association of Southeast Asian Nations and criticized NATO for stepping up its activities in the region. His comments on NATO echo a growing concern from China, even though the US alliance system in Asia does not include NATO’s collective defense agreements.

“NATO no longer says it’s a purely defensive alliance,” Lavrov said, speaking in Cambodia before traveling to Bali, Indonesia. “There is a clear trend towards the militarization of the region through the coordination of the efforts of local American allies such as Australia, New Zealand, Japan with NATO enlargement.”

US President Joe Biden will hold his first face-to-face meeting on Monday with his Chinese counterpart Xi Jinping, who has served as Russian leader Vladimir Putin’s most important diplomatic partner. Yet earlier this month, Xi told German Chancellor Olaf Scholz he opposed the use of nuclear force in Europe, in the Chinese leader’s most blunt remarks yet on the need for nuclear force. prevent Russia’s war in Ukraine from escalating.

Russia’s invasion of Ukraine has divided the international community, with the United States and its allies imposing sanctions on Moscow and providing its neighbor with military aid and economic assistance. Other countries have balked at doing so or failed to condemn Moscow for its actions. The conflict has thwarted broader international cooperation, leading several multilateral meetings this year to end in contention.

Indonesia, which holds the rotating G-20 presidency, has sought to bridge the gap between the G-7 countries and Russia. But in the final days before the summit, hopes were fading that the two sides could find a compromise for a joint statement, making it likely that Indonesia will have to issue a presidential statement instead.

“On this particular war-related paragraph, there may not be an agreement, but we are still trying,” Indonesian Finance Minister Sri Mulyani Indrawati told Bloomberg TV on Sunday. She stressed the importance for the G-20 to deliver “very tangible and concrete deliverables” on areas like climate change and the pandemic, even if there is no joint communiqué.

Ahead of the summit, a Japanese government official told reporters that G-7 countries insisted on mentioning Russia’s invasion in any statement. While Indonesia sought common ground and Japan wanted to support the Southeast Asian nation’s efforts, the G-7 ultimately had to maintain its principles on Russia, the official said.

When G-20 finance ministers met in July in Bali, Indonesia, some participants joked that the biggest achievement was that everyone stayed in the room when the Russian delegation spoke. The war in Ukraine has always dominated conversation, with the United States and its allies blaming Russia for global economic difficulties and in particular already rising food and fuel prices.

Speaking on Air Force One Sunday night after the ASEAN summit, White House national security adviser Jake Sullivan told reporters that the United States estimates the number of countries willing to call the Russia on the issue was rising.

“The direction of travel is positive,” he said.

While Russia’s war drowned out most other issues, there were agreements on food security, sovereign default risk monitoring, and longer-term work on digital banking and inclusion and climate risk mitigation. As with other gatherings of international groups this year, the summit ended with a statement from the President.

US Treasury Secretary Janet Yellen, who will attend the G-20 in Bali, told reporters on Sunday that previous meetings had not resulted in any communiqués because the United States and other countries “insist on discussing global implications of Russia’s brutal attack on Ukraine”.

“So many countries have said that the most important thing we can do to improve the macroeconomic outlook is for Russia to end its invasion of Ukraine,” Yellen said. “And there was broad support for that, but of course Russia is a member of the G-20, and there are other countries that are reluctant to criticize Russia.” 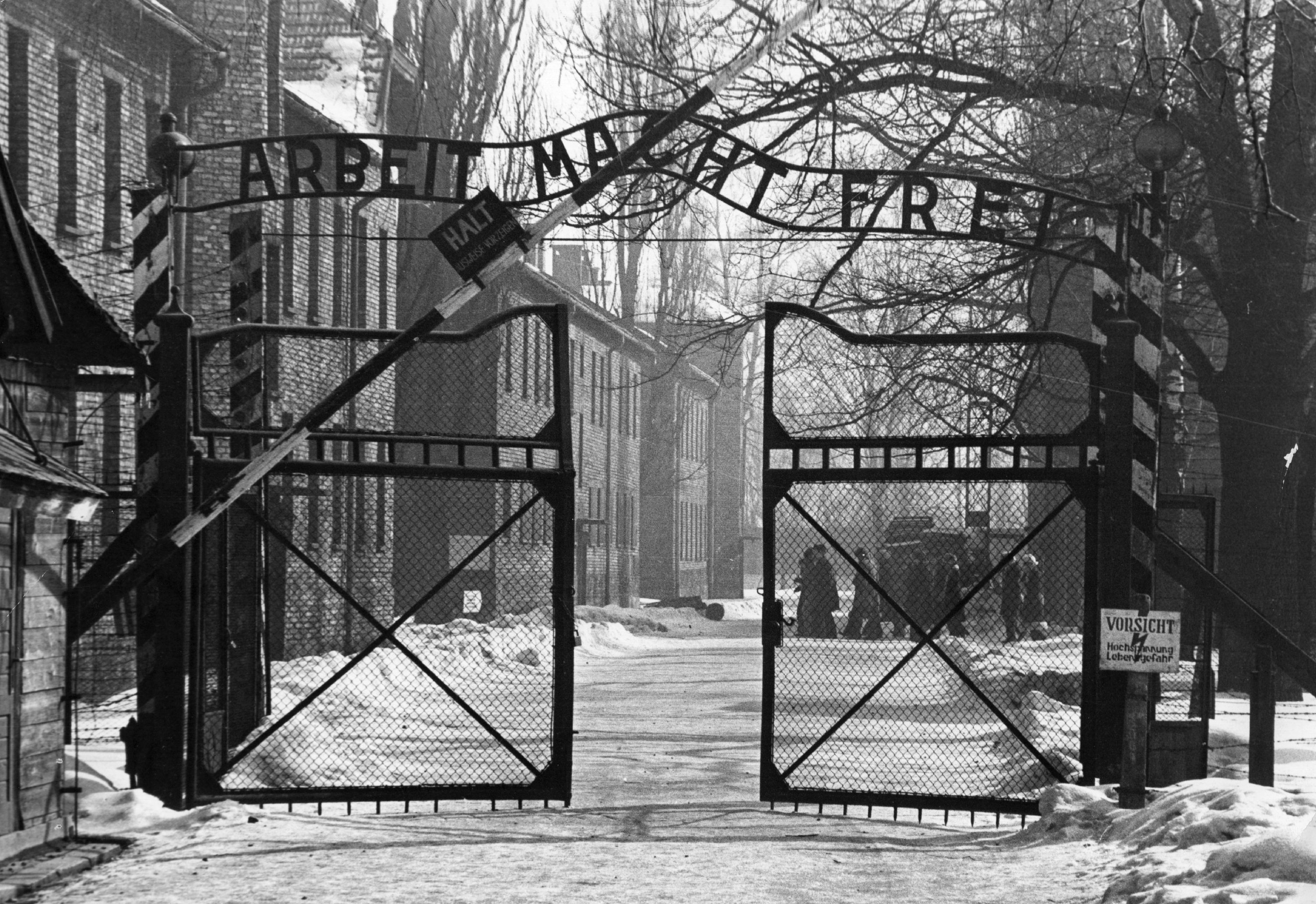