Germany and other EU countries block funds for Ukraine: official

Ukraine has accused Germany and other EU countries of blocking funds the bloc previously approved for Kyiv as it faces a financial crisis caused by the Russian invasion.

“We are expecting eight billion euros ($8.2 billion), but unfortunately some EU states, including Germany, are blocking the verification of this issue,” said Ihor Zhovkva, deputy chief of staff at the presidency.

The deputy chief of staff said Kyiv had received €1 billion of the €9 billion in financial aid pledged by the EU in May.

The European Commission said guarantees from member states may be needed for the remaining funds, as securing them through the EU budget was not possible due to a lack of resources.

A German finance ministry spokesman dismissed Mr Zhovkva’s account, saying Berlin was not standing in the way of any aid to Ukraine.

“After the G7 meeting in Petersberg, Germany paid one billion euros to Ukraine,” he said. “Germany will also participate in additional aid. The German government is engaged in a dialogue with its European partners and the European Commission on this subject.

The German official added that several international rating agencies downgraded Ukraine’s credit rating in July “and that the largest state-owned company, Naftogaz, failed to honor its overdue foreign debts a week ago.

“He said he would fail to service several Eurobonds as the Ukrainian government prioritizes funding for the military, pensions and other key needs,” the spokesperson added. “Ukraine’s need for additional financing has been estimated by the presidency at almost 50 billion euros for 2023.”

Previous Was the “forbidden fruit” in the Garden of Eden actually an apple?
Next Welcome banners in 8 different languages ​​added to Town Center 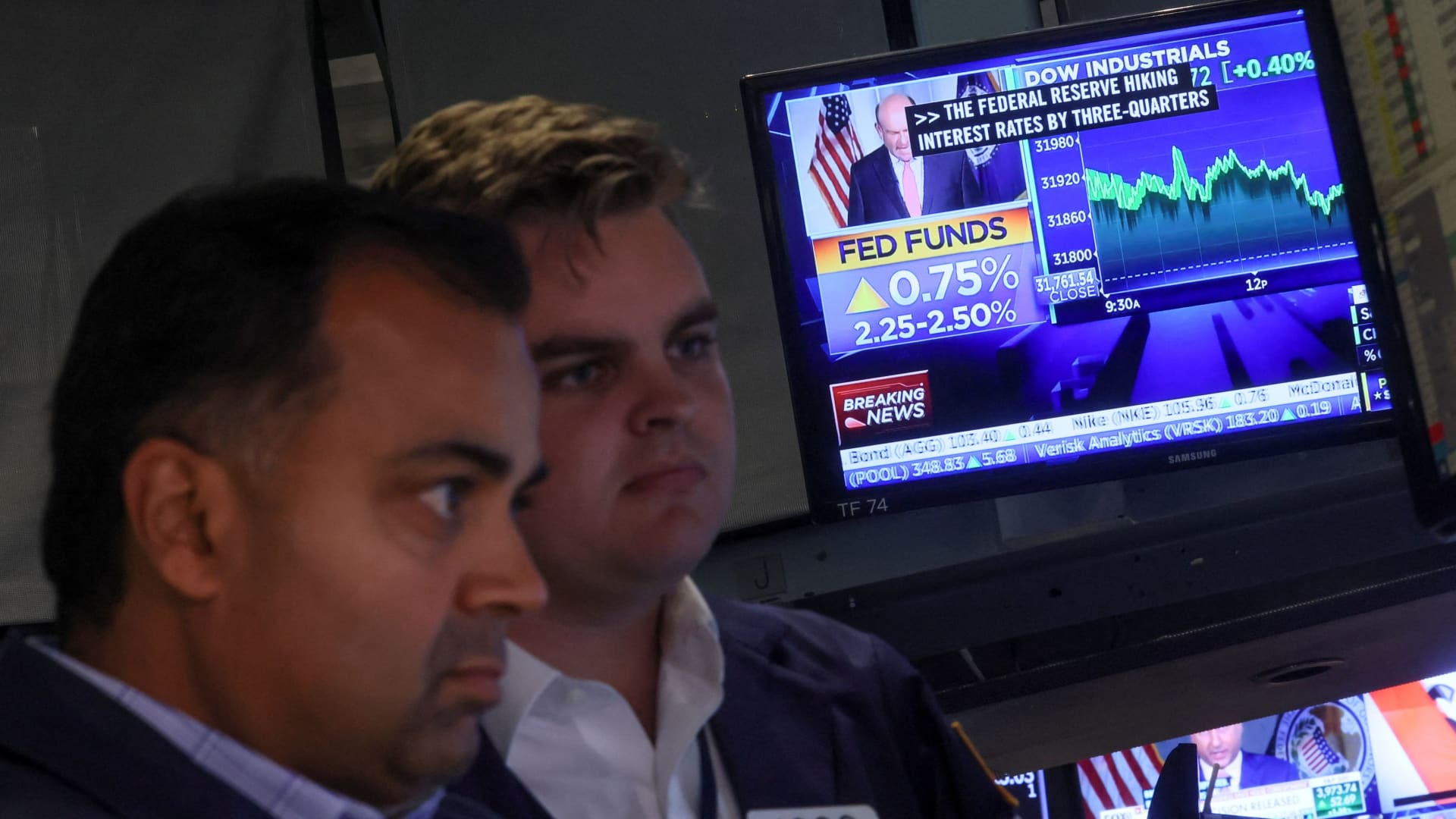