Deutsche Bank CFO: There should be bank mergers and acquisitions, you have to prepare 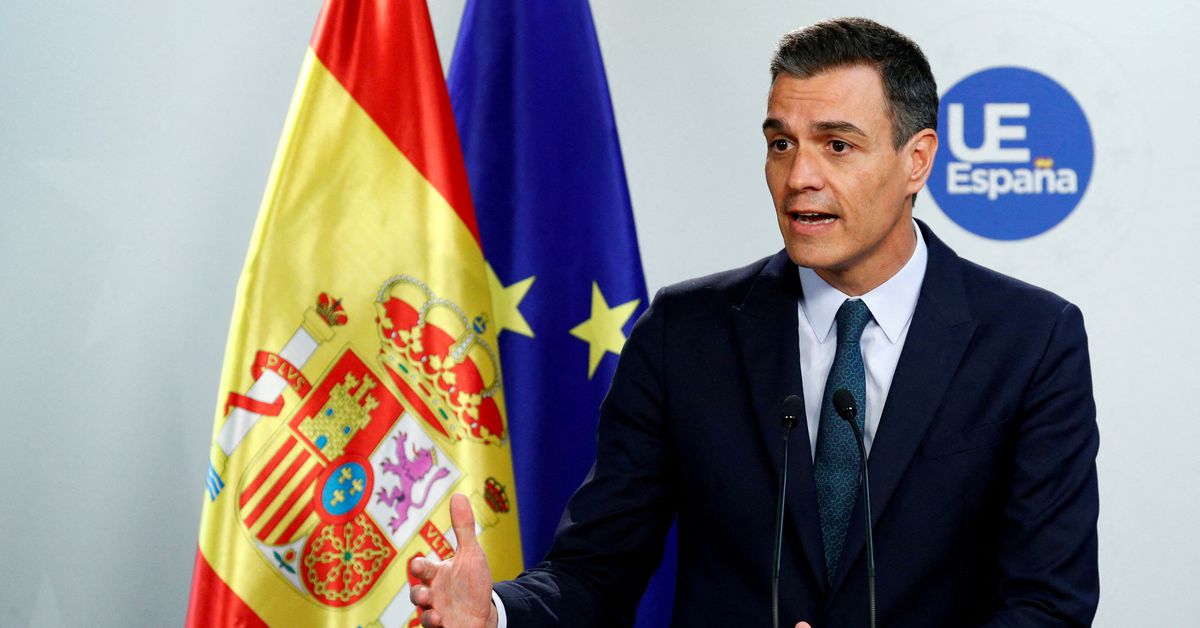 Leftists Scholz and Sanchez try to coordinate on budgets and migration 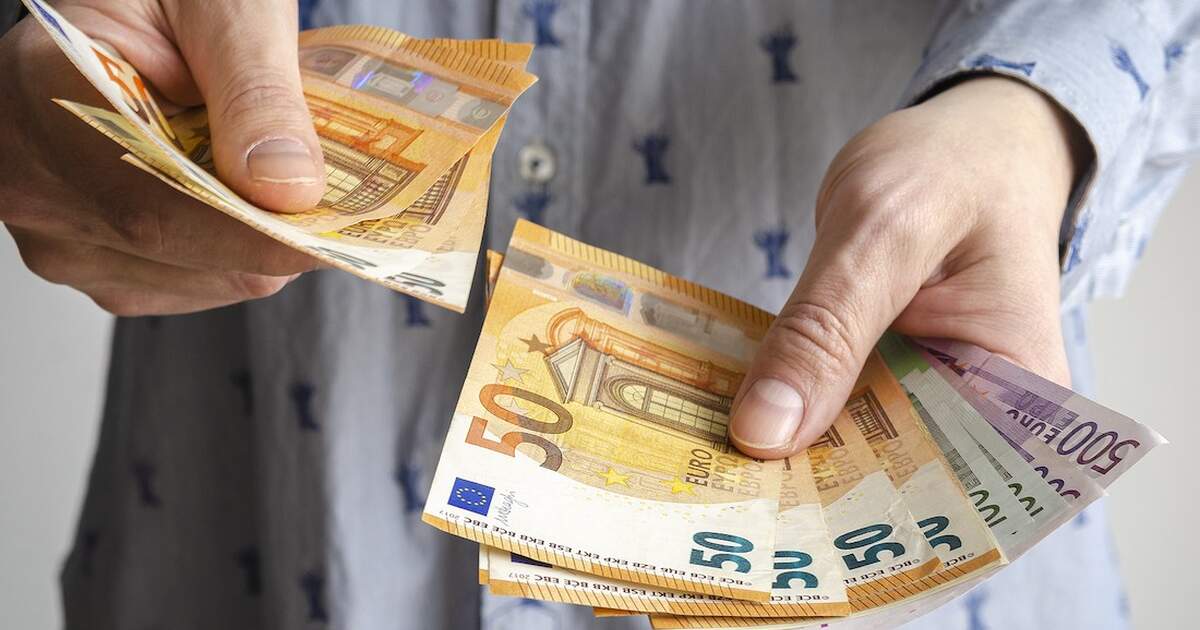 German economists propose a public inheritance of 20,000 euros for 18-year-olds 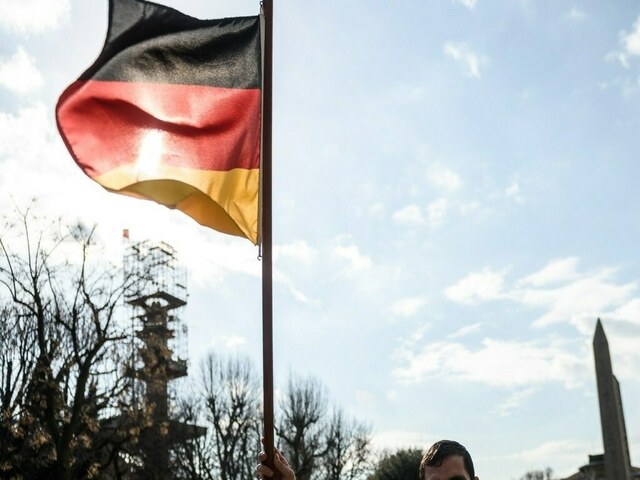 BERLIN, September 23 (Reuters) – Deutsche Bank (DBKGn.DE) sees the logic that there should be consolidation in the European banking sector and the task ahead is to prepare for this result, the CFO said on Thursday James von Moltke.

True to the German bank’s standard line on potential mergers, von Moltke told a financial conference hosted by BofA Securities that she should first make a strategic overhaul before considering any major deals.

“We see the industry logic that there should be consolidation in the European banking sector,” he said in response to a question.

“This is something we see in the future for our business … Our focus on transformation is what we need to do to prepare for this eventuality.”

Deutsche Bank has been repeatedly linked with a possible merger with a large Swiss bank, but chief executive Christian Sewing has always said that a turnaround plan he launched in 2019 should bear fruit first.

The bank published its first annual profit since 2014 last year and last month benefited from a rating upgrade by Moody’s. Read more

Von Moltke said that Deutsche’s four business units – asset management and its private, corporate and investment banks – were operating as planned or ahead of schedule. This allowed him to reach his goal of generating revenues of 25 billion euros ($ 29.3 billion) or more next year. L8N2QP1WT

Commenting on a US investigation into the DWS asset management industry’s (DWSG.DE) use of sustainable investing criteria, von Moltke said he “stands by his disclosures.”

“We will have to follow the process of these investigations,” he said, adding that he did not see the investigation having a measurable impact on Deutsche’s third quarter results.